Josiah J. Starr established Spirit of 1811 Publishing in 2019. The objective of the establishment is to promote an agenda of empowerment within the Black Community through black-owned media. He is a staunch proponent of black ownership and economic empowerment. Born to a military family in Erlangen, Germany, Josiah was traveled a lot as a young child before settling down in the small town of Homer, Louisiana. Upon graduating High School, he earned an athletic scholarship and attended Southern University in Shreveport for two years. After moving to Baton Rouge, he earned a Bachelor of Arts Degree from Southern A&M University. After college, Josiah served in the United States Coast Guard as a Commissioned Officer. During his time in the Coast Guard, he stationed aboard several USCG cutters and served in Bahrain, Kuwait, and Iraqi during Operation Enduring Freedom.

After his military service, Josiah decided to continue to follow his passion for traveling the world’s oceans and earned his Merchant Mariner’s license. He currently operates vessels in the Bering Sea, Gulf of Alaska, Pacific Ocean, Caribbean, and the Gulf of Mexico. Josiah is happily married to his lovely wife, Brittani Starr and the father of his young son, Azariah J. Starr. He is the son of John Henry and Naomi Starr and the brother of Johnnie, Marcus, Jeremiah, and Jedidiah Starr. 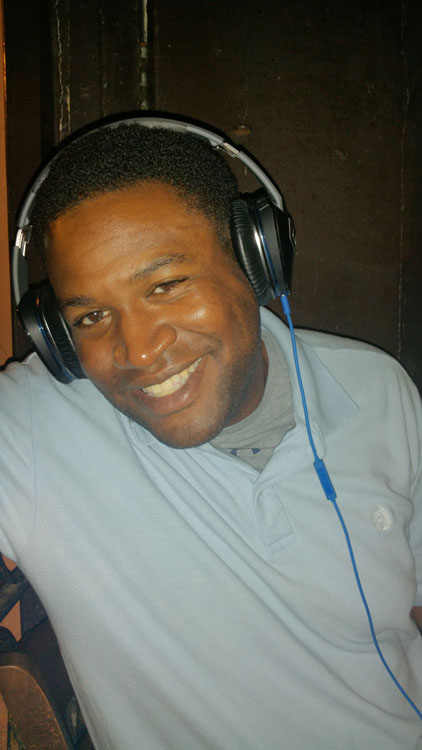