War Of The Heart

Achim Jeffers had no illusions of being a hero or some savior. He was again with faced another a covert mission. This one, involving dangerous and lawless cops. Achim’s shadowy bosses needed him to expose the cop’s secrets and obtain justice for the beleaguered black citizens of New Orleans. This was the very profession Achim left his Sunday pulpit to pursue. Now as a ruthless hitman, he enjoyed these types of missions and dedicated the rebirth of his new life towards fulfilling them.

Yet, somewhere in between unearthing evidence of greed, lies, and murders, Achim found himself torn. A mysterious and elusive black cop had stolen his heart, making an already risky mission more difficult and confused. The professional assassin had somehow fallen in love with one of his targets, Detective Jessica Baker. Jessica’s beautiful golden smile, and intoxicating eyes had captured him, launching Achim’s heart into a state of war.

For Achim, the stakes are high, and he must somehow win the war waging within his soul while answering the hardest question of all. Does he embrace his heart’s desire for Jessica Baker, or does he quench his righteous thirst for justice? Find out in this action-packed novel. 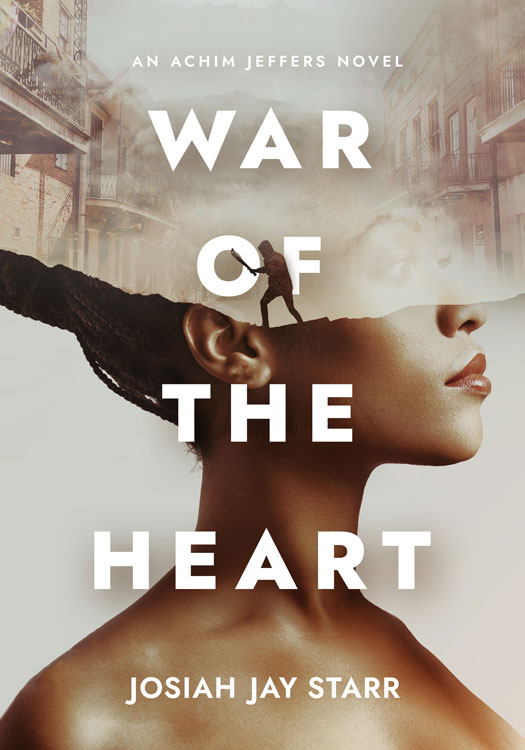 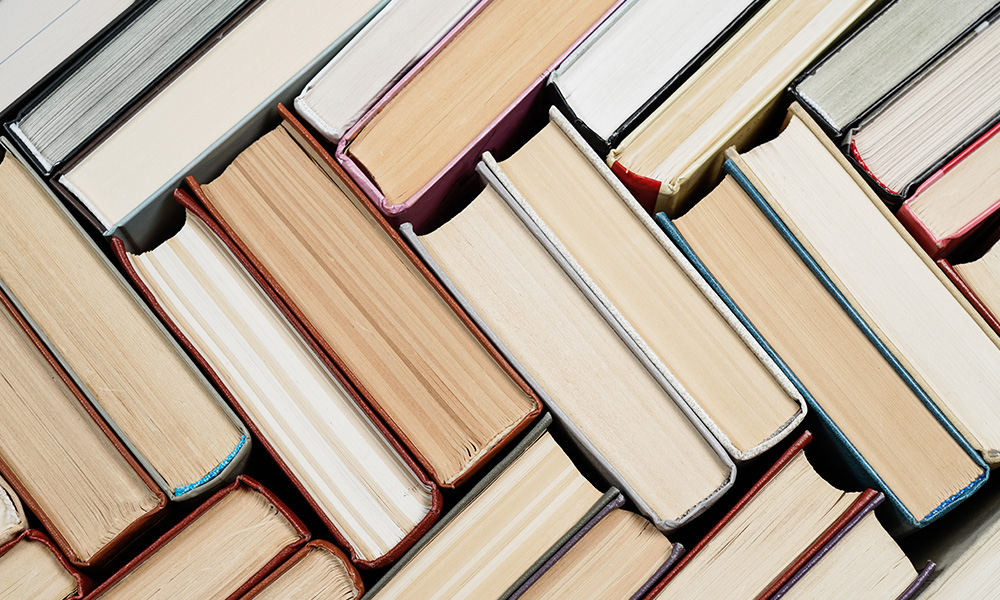 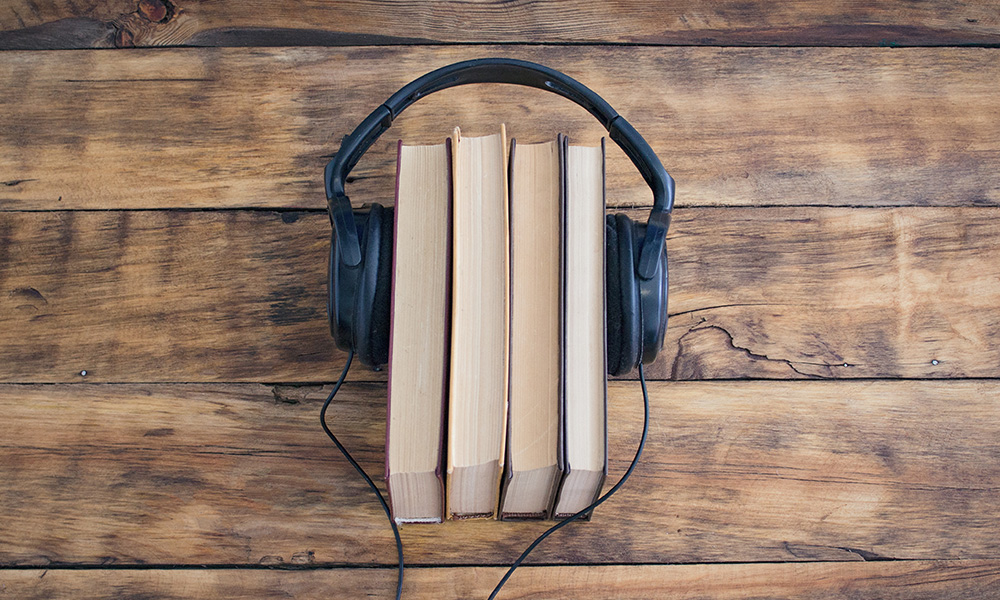